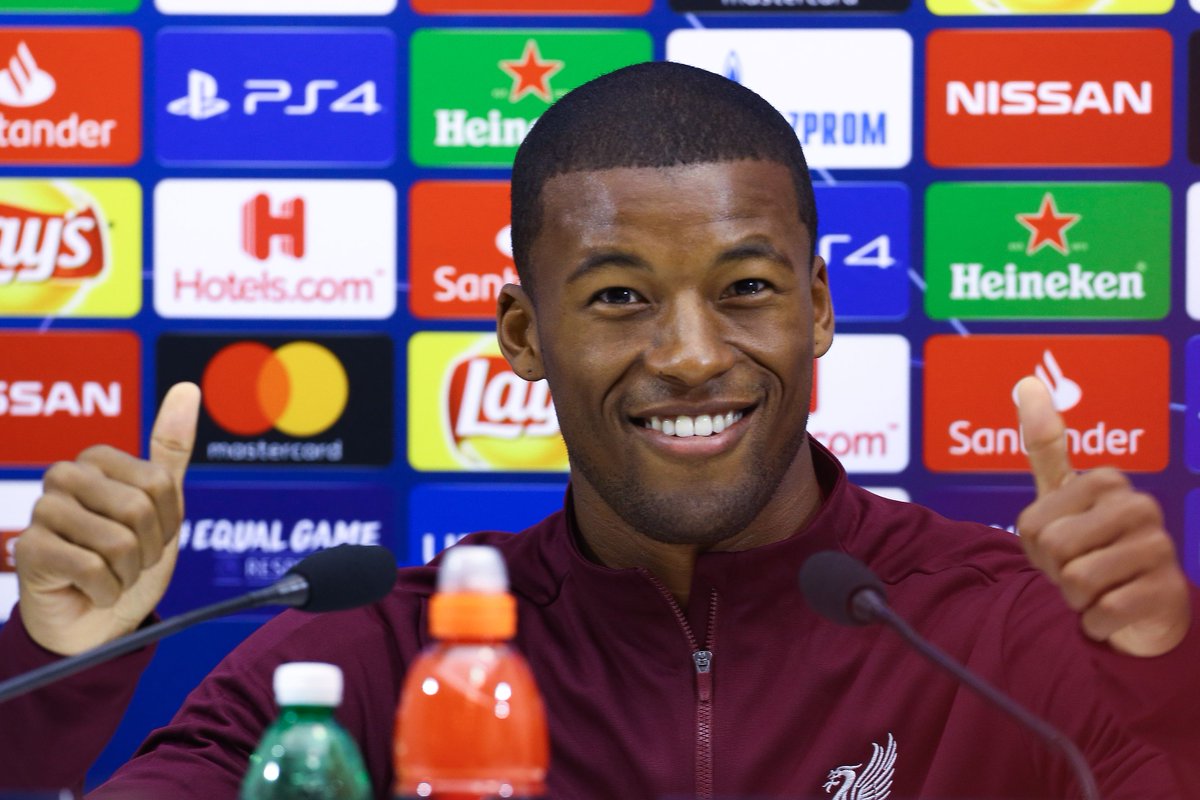 Liverpool haven’t been at their all conquering best in the New Year- dropping points against both Leicester and Manuel Pellegrini’s West Ham United, the latter of which could’ve easily ended in defeat if the linesman hadn’t been generous to the Reds. Injuries and suspensions haven’t helped their cause either and Jurgen Klopp is likely to field an inexperienced pairing of Fabinho and Matip against Bayern. That will be music to the ears of Robert Lewandowski, who is the top scorer in the competition this season and is looking to find the back of the net for the fifth game in succession in the CL- something he’s never managed before.

Bayern’s defence has been shaky as well- they escaped with a 3:2 win over Augsburg in their last game, and will have to be wary of the threat posted by Liverpool’s potent front three of Salah, Mane and Firmino. The Reds are also unbeaten in their last 19 European clashes at Anfield.

The game against Liverpool will be the 50th one in the CL for four Bayern players- Thiago Alcantara, Mats Hummels, Javi Martinez and James Rodriguez