END_OF_DOCUMENT_TOKEN_TO_BE_REPLACED

A new era of sorts was ushered in Leipzig, with Germany’s youngsters helping Die Mannschaft get a rare win this year as they saw off Russia 3:0 in Leipzig. Yes, the Russian team was an experimental one, but there was enough on offer to show that Joachim Low’s side could return to the top once again.

Low started with a 3-4-3, with the troika of Leroy Sane, Timo Werner (on his homeground) and Serge Gnabry upfront. Werner, who has already made Kicker’s Team of the Week thrice this season, including one two weeks ago in MD10, was the only one not to score, with Sane and Gnabry both netting for the home side. Sandwiched between the two goals was one for Niklas Sule, meaning that all three of Germany’s goals came before half time.

Russia were perhaps the better side early in the second half, but the young German side stood their ground and managed to keep a clean sheet. END_OF_DOCUMENT_TOKEN_TO_BE_REPLACED 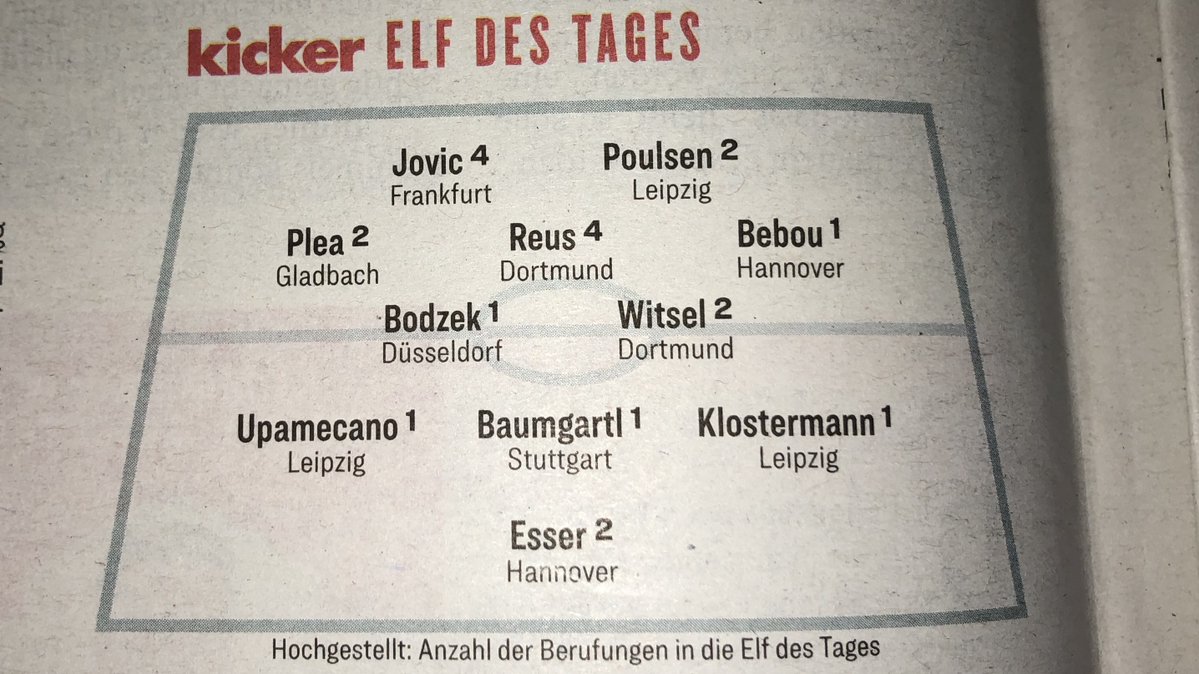